Mr. Adrian Bosz, the proprietor, finished high school with the intent to become a mechanical engineer, but his grandfather brought Adrian to the family Vineyard often; eventually, Adrian fell in love with winemaking. During his grandparents' time, the family vineyard started at 0.1 Hectares which is the equivalent to a quarter of an acre. In 1994, Adrian, under the supervision of his grandfather, was only 14 when he made his first wine -- a Riesling.

In 2006, Adrian started his own cellar and made around 3,000 bottles, which in a short time grew to 8,000 bottles in 2008. In the beginning, because of limited resources and funding, Adrian bought the grapes he used to make his wine. While Adrian was making his own wine, he also started working as the head winemaker at a large new winery called Bodri.
​

In terms of his wine labels, Adrian wanted to incorporate images of animals from nearby park -  the Gemenc Forrest. The dragon fly represents the wine, fun, colorful, and playful. Adrian wines are of great quality and his focus is on ease of consumption. His wines display fruitiness, purity, and elegance. 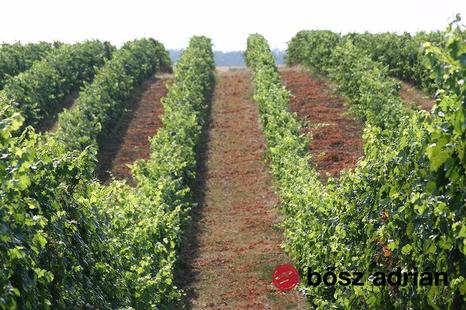 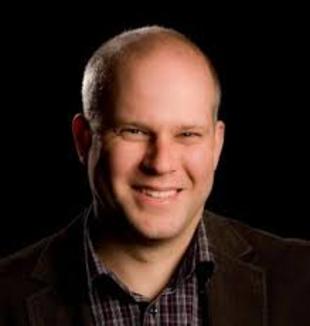