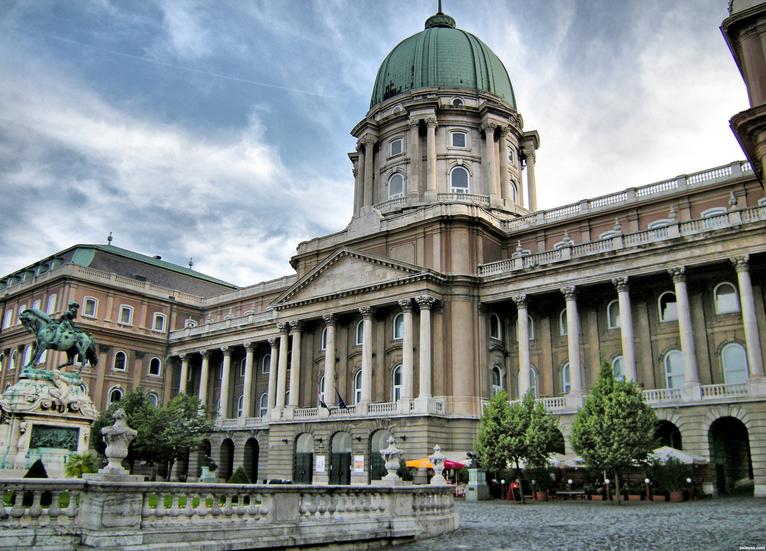 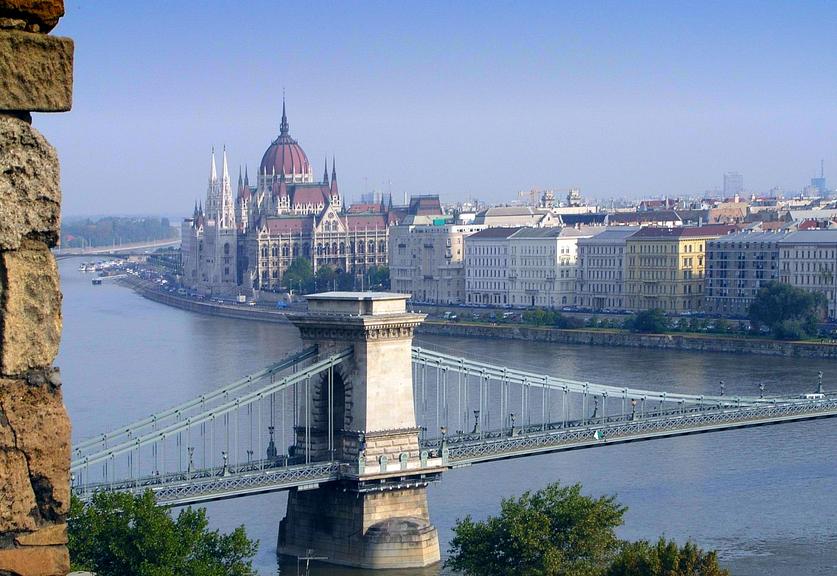 ​California has been producing wine for quite some time. However, the high quality California wines everyone enjoys today wasn't always that way. If it were an independent nation, California would be the 4th largest producer of wine in the world.

The first recorded planting of a vineyard was by the Spanish Jesuit Missionary Eusebio Francisco Kino at Misión San Bruno in Baja California in 1683 implanting the first variety named "Misionero". In 1779, Franciscan missionaries under the direction of the Spanish Father Junípero Serra planted California's first sustained vineyard at Mission San Diego de Alcalá. Father Serra founded eight other California missions. Hence, he has been called the "Father of California Wine". The variety he planted, presumably descended from Spain, became known as the Mission grape and dominated California wine production until about 1880.

​Starting in the early 1830s, commercial viticulture in California was mostly based in Southern California. California's first documented imported European wine vines were planted in Los Angeles in 1833 by Jean-Louis Vignes, the first commercial wine maker in the state. William Wolfskill, another major early wine maker in California, purchased his first vineyard in 1838 in the Los Angeles area. By 1858 he owned 55,000 vines across 145 acres. Vignes and Wolfskill were the two major figures in California wine making in the 1830s and 1840s. Their success attracted others and increased interest in wine cultivation in Southern California.

The California Gold Rush (1848–1855) had a major effect on the geography, economy, and history of wine growing in California. The Gold Rush brought an influx of people to Northern California, many of whom arrived and settled in San Francisco (whose population grew from 1,000 to 25,000 between January 1848 and December 1849). This resulted in a significant increase in demand for wine and spurred wine production in the area within 100 miles of San Francisco. The 1850s saw planting and wine production expand in earnest in many parts of Northern California, including in Sutter County, Yuba County, Butte County, Trinity County, El Dorado County, Lake County, Napa County, Sonoma County, Merced, and Stockton. Many of these are still major centers of wine cultivation and production.

In the 1850s and 1860s, Agoston Haraszthy, a Hungarian soldier, merchant and promoter, made several trips to import cuttings from 165 of the greatest European vineyards to California. Some of this endeavor was at his personal expense and some through grants from the state. Considered one of the founders of the California wine industry, Haraszthy contributed his enthusiasm and optimism for the future of wine, along with considerable personal effort and risk. He founded Buena Vista Winery and promoted vine planting over much of Northern California. He dug extensive caves for cellaring, promoted hillside planting, fostered the idea of non-irrigated vineyards and suggested redwood for casks when oak supplies ran low.

Although George Yount planted a small vineyard in Napa Valley in the mid-1830s, John Patchett planted the first commercial vineyard in Napa Valley in 1854 and established the first winery there in 1858. In 1861 Charles Krug who previously had worked for Agoston Haraszthy and Patchett founded his namesake winery in St. Helena and began making his own wine. Originally a Prussian political dissident, Krug learned the trade of the vintner as an apprentice to Haraszthy in the Sonoma Valley. The land on which Krug founded his winery was part of his wife's (Carolina Bale's) dowry. Krug became an important leader of winemaking in the Napa Valley. He was also a mentor for Karl Wente, Charles Wetmore and Jacob Beringer, all of whom became important vintners.

In 1863, species of native American grapes were taken to Botanical Gardens in England. These cuttings carried a species of root louse called phylloxera which attacks and feeds on the vine roots and leaves. Phylloxera is indigenous to North America and native vine varieties had developed resistance. European vines had no such evolutionary protection. By 1865, phylloxera had spread to vines in Provence. Over the next 20 years, it inhabited and decimated nearly all the vineyards of Europe. Many methods were attempted to eradicate phylloxera but all proved temporary and none economical.

Finally Thomas V. Munson, a horticulturist in Texas, suggested grafting the European vinifera vines onto American riparia rootsocks. So, there began a long, laborious process of grafting every wine vine in Europe over to American rootstocks. It was only in this manner that the European wine industry could be retrieved from extinction.

In 1879 Captain Gustave Niebaum established Inglenook Winery in Rutherford, California a small village (in Napa County, California). It was the first Bordeaux style winery in the USA. Captain Niebaum's wines became world-renowned. His Inglenook wines won gold medals at the World's Fair of Paris in 1889.

During the period when the Europeans were contending with phylloxera, the American wine industry was flourishing. By 1900, America had a fully developed and proud commercial wine producing business. Many California wines received medals in European competitions. Barrels of California wine were being regularly exported to Australia, Canada, Central America, England, Germany, Mexico and Asia.

Hungarian wine is diverse, carries variety, and has a storied history. The best-known wines are the white dessert wine Tokaji and the red wine Bull’s Blood of Eger (Egri Bikaver).

The Romans brought vines to Pannonia, and by the 5th century AD, there are records of extensive vineyards in Hungary. Following the Magyar invasion of 896, Árpád rewarded his followers with vineyards in Tokaji. Over the next centuries, new grape varieties were brought in from Italy and France. Most of the production at the time was white wine.

During the invasion of Suleiman the Magnificent in the early 16th century, displaced Serbs brought the red Kadarka grape to Eger. This ancient variety was used to make the robust red wine blend later known as Bull's Blood. Legend has it that the Hungarians added actual bull's blood as the secret ingredient in the wine which gave them the strength to defend the castle of Eger.

It was during the Turkish occupation that the Tokaj region became known for dessert wines, harvested late to encourage noble rot. Tokaji Aszú was famously christened by Louis XIV of France (1638-1715) "Vinum Regum, Rex Vinorum" - Wine of Kings, King of Wines.

After the Ottoman Empire ceded Hungary to the Austrians in 1699, the Germanic influence was felt with the introduction of grape varieties such as Blauer Portugieser. That influence also showed in the start in 1730 of the world's first vineyard classification in Tokaj, based on soil, aspect and propensity to noble rot.

From 1882, the phylloxera epidemic hit Hungary hard, with the traditional field blends of Eger and the many grapes of Tokaj being replaced with monocultures, often of Blaufränkisch (Kékfrankos) and the Bordeaux varieties in red wine districts, and Furmint, Muscat, and Hárslevelű in Tokaj. The twentieth century saw the introduction of modern grapes such as Zweigelt, which were easier to grow and to vinify than Kadarka, and under Communism quality was neglected in favor of over cropping, pasteurization, and industrial production. Since 1989, there has been renewed interest in the traditional varieties and a lot of new investment, particularly in Tokaj-Hegyalja.​